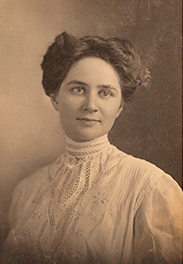 Her early life (up to about age 6) was spent in Michigan. In about 1894 the family moved to the gold country, north of the San Francisco bay area. At some point later they moved to San Jose, where Sibyl graduated high school.

She married Lorraine Joseph (“LJ”) Hanchett, around 1909, probably in San Jose, California. They had five children: 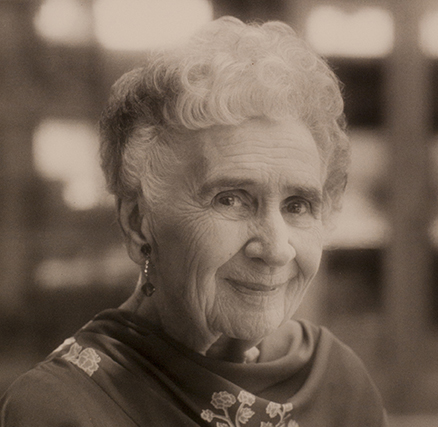 Sibyl Mary Croly, 1978. Photo was used on the cover of her book of poetry “Mock Us Gently”

For insights into her life see these categories:

And the following posts: